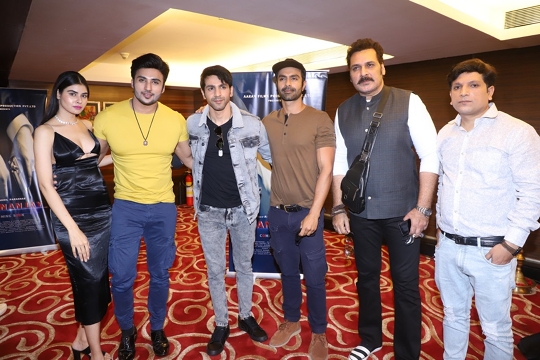 With the start of the year 2021, film director Akhil Parashar has announced his upcoming film Dhananjay. The director had planned the film already in the last year of 2020 but it could not be announced due to pendemic coronavirus.

Produced under the banner of Aarav Films Production PVT Limited, the music of the film is Shehzada Yuvraj, while the film’s cinematographer is Vidhya Nath Bhartiya.